Everything You Need to Know About the 2020 Belmont Stakes

The Triple Crown may look a little different this year, but the show must go on! First up is the Belmont on June 20th, and we’ve got everything you need to know about one of the most historic and thrilling competitions in horse racing history.

The Belmont is known as the “Test of the Champion” and lives up to the name—its length of 1 ½ miles is a grueling challenge for even the toughest competitors, and its notoriously long homestretch (which can seem like an eternity!) has dashed the dreams of many a Triple Crown hopeful. The names of the Belmont’s record holders are the stuff of legend: Comanche, Man o’ War, and of course Secretariat, who holds the ultimate Belmont record of 1 ½ miles in two minutes and 24 seconds. He won the 1973 Belmont by an astounding 31 lengths, breaking a 25-year Triple Crown drought on top of the record. 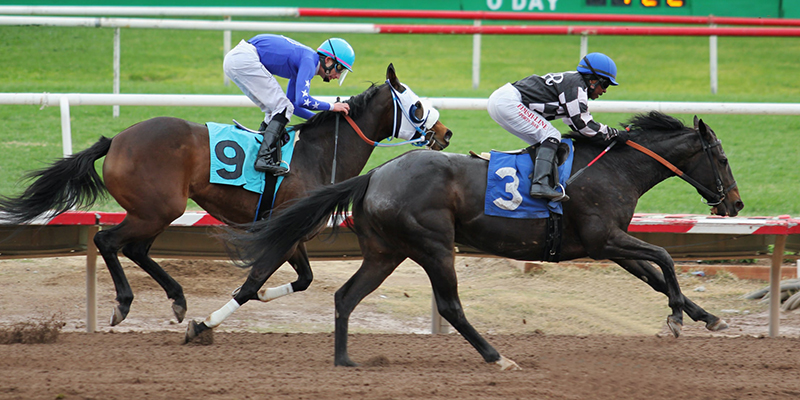 Because of COVID-19 safety considerations, the Belmont and indeed the entire Triple Crown will look a bit different this year. Here’s what you can expect:

• First of all the Belmont will be, well, first.  It is traditionally the last leg of the Triple Crown, but because the Kentucky Derby—the opening race of the series—was moved to September and the Preakness to October, the Belmont gets to open the series for the first time in Triple Crown history on June 20th.

• Shorter length.  This year’s Belmont will not be quite the beast of a race it has gained a reputation for—1 1/8th of a mile instead of 1 ½. This decision was made for two reasons. One, the opening race of the Triple Crown has traditionally been the shortest. Two, and more importantly, the entrants have been trained for months with a 1 1/8th -mile race in mind. They are not prepared to take on the usual length of the Belmont, and so the race has been shortened to ensure safe and fair competition.

Another Reason to Love Where You Live

Marion County residents have a special reason to watch the Belmont this year. One of the brightest entrants, Tap It To Win, was trained right here in Ocala by Hall of Fame trainer Mark Casse, and is owned by Charlotte Weber’s Live Oak Plantation. Weber and Live Oak are legendary names in horse breeding and racing, and Casse is looking to get a second consecutive Belmont win after Sir Winston’s victory last year. Be sure to tune in and watch to see if one of Ocala’s own champions gets a shot at the Triple Crown this year!

Still curious about this year’s Triple Crown series? Our team is always up-to-date with the latest thoroughbred news and events. Contact us to learn more! 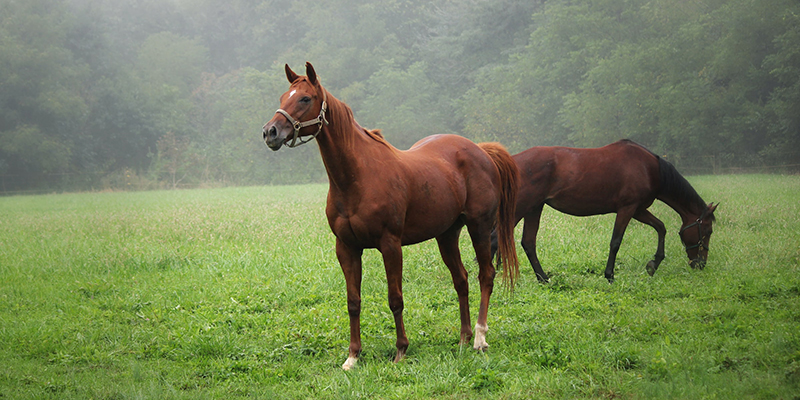